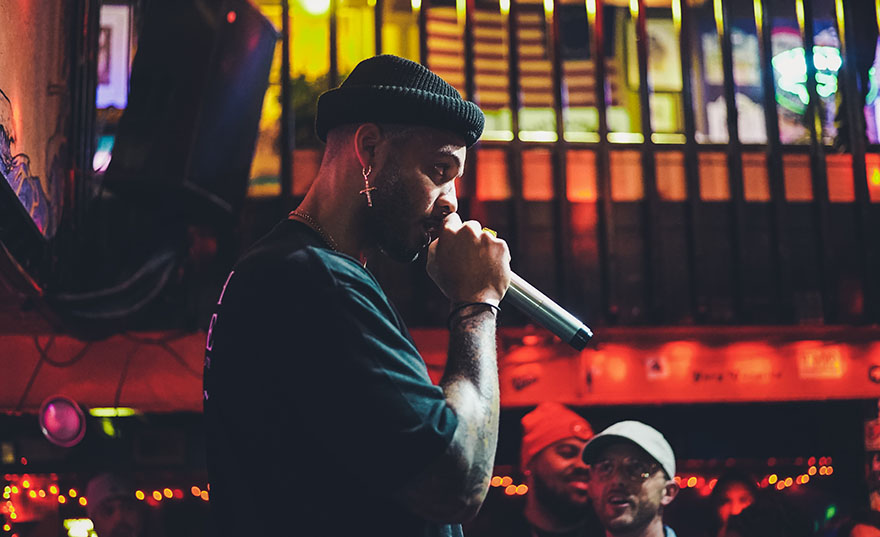 To date, there are many poems and songs written to document the mistreatment of Black and Brown people and people among marginalized communities; many works that were created solely for the purpose of amplifying the looming shadow of America’s past (and present), that people of color might one day be truly liberated and validated. These poems and songs are often written to project hope when there is none; when the future has or does appear bleak. That’s why “Lift Every Voice and Sing” is such an important vocal affirmation of the Black experience.

‘Til earth and heaven ring,

Ring with the harmonies of Liberty;

High as the list’ning skies,

Let it resound loud as the rolling sea.

Sing a song full of the faith that the dark past has taught us,

Sing a song full of the hope that the present has brought us;

Facing the rising sun of our new day begun,

Let us march on ’til victory is won.

“Lift Every Voice and Sing” was written to celebrate the anniversary of the birth of former President Abraham Lincoln by James Weldon Johnson, a man of many firsts that would enable Black Americans after him to continue the fight to illuminate his vision of freedom. Johnson was a principal, songwriter, consul, and eventual field secretary for the National Association for the Advancement of Colored People, becoming a prominent figure that used his merits and art to bring attention to racism and lessen instances of legislative injustice, lynchings, and segregation. His work would later impact The Harlem Renaissance and unify the Black community by way of a new national anthem. The song was composed by Johnson’s brother, John Rosamond Johnson, one of the most important composers of Black music and Black theater of his time.

“Lift Every Voice and Sing” isn’t a hymn written to replace our honored National Anthem; it’s a continuation of the methods Black Americans adopted to prevail against the horrors they were subjected to during slavery and afterward during the Jim Crow era when Black voices were persistently denied and ostracized. “Singing as a form of communication is deeply rooted in the African American culture. It began with the African slaves who were kidnapped and shipped across the Atlantic during the Middle Passage. Slaves from different countries, tribes, and cultures used singing as a way to communicate during the voyage. They were able to look for kin, countrymen and women through song,” wrote Kenyatta Berry in this article. This song is an ongoing testament to Black trauma, identity, and freedom.

If only Johnson were around today to witness this and the voices that continue to carry on his hope through national and local performances: LeVar Burton, Beyoncé, Kim Weston, Alicia Keys, Jon Batiste, and many more.

Photo by Chris Benson on Unsplash