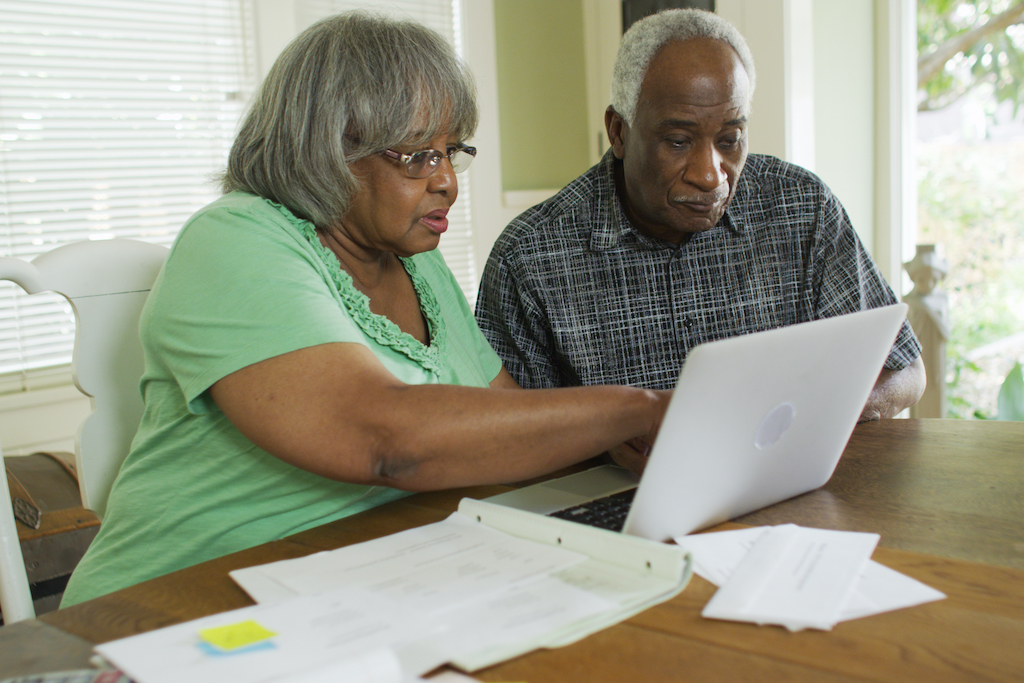 The pandemic has had a slew of unintended impacts to almost every facet of life…even Social Security.

Retirement planner Beau Henderson, with RichLife Advisors in Gainesville, Ga., says the biggest trend he has seen during the coronavirus pandemic is people being forced into early retirement.  “Because there is so much uncertainty in the workplace, with buyouts, layoffs and firings, people are taking (Social Security) earlier,” he says. “People who weren’t planning on needing retirement money are feeling the direct impact of that.”

For some, that means taking Social Security benefits earlier than they had planned. In fact, of the biggest dilemma’s involving Social Security is when you should begin taking benefits. Some take it early because after years of paying into the system, they want their money. Others are worried that the fund will run out of money or cut benefits. However, there is good news for people close to retirement age, Henderson says.

Will benefits be cut?

For years Social Security collected more than it paid out. But the system is now paying out more than it takes: the number of retirees is growing faster than the working population and people are living longer. According to the AARP, without changes in how Social Security is financed, the surplus is projected to run out in 2035. Then, Social Security will only be able to pay 79 percent of scheduled benefits – if Congress doesn’t act to stabilize the system’s finances.

“The message from people I’ve talked to is good news for people around retirement age,” Henderson notes. “They do small incremental changes that typically won’t impact individual close to retirement. For years the full retirement age was 65. Now it’s 66 to 67, depending on birthday. The maximum earnings subject to the Social Security tax increased from $137,700 a year to $142,800 this year.)

“The caveat is that that for children of people retiring, my message to them is different,” Henderson warns. “It won’t be sustainable. We need plans for our own pensions because Social Security won’t be the same.”

Should you wait to take your benefits?

Though financial advisors recommend you wait until 70, when you can fully maximize your benefits, few people wait. Most people actually take Social Security at 62, well before their full retirement age, in effect reducing their benefits for life. But many take it early because they have to, not because they want to.

So when to make the move?

“The Big Decision is when do you elect Social Security,” says Rhian Horgan, founder and CEO of the retirement planning app Silvur. “Between 62 and full retirement age, the benefits grow by 8 percent per year. Generally, the longer you are able to defer, the more beneficial.

“The way I think about it is  –  deferral makes a lot of sense if you are concerned about longevity, if your family lives a long time and you don’t have another income,” Horgan points out. “A lot of people don’t have longevity, and for most Americans it will be their only longevity insurance.” That’s different from 30 years ago when people had pensions,”.

“Social Security now accounts for about one-third of all income annually received by U.S. retirees, or $1 trillion in annual benefits,” according to The Retirement Solution Hiding in Plain Sight: How Much Retirees Would Gain by Improving Social Security Decisions.  Retirees will collectively lose $3.4 trillion in potential income that they could spend in retirement because they claimed Social Security at a financially sub-optimal time, or an average of $111,000 per household. The average Social Security recipient would receive 9 percent more income in retirement if they made the financially optimal decision about when to claim…”

Taxes: If you buy a retirement home or move out of state, check the taxes, Horgan says. Some states tax Social Security benefits. Florida does not. Colorado, Connecticut, Kansas, Minnesota, Missouri, Montana, Nebraska, New Mexico, North Dakota, Rhode Island, Utah, Vermont and West Virginia collect state income tax on Social Security payments to at least some beneficiaries. So, if you’re moving from one of those states to Florida, you may see savings.

Rodney A. Brooks writes about retirement and personal finance issues. His column currently runs in U.S. News & World Report. He has written columns on retirement for The Washington Post and USA TODAY. He has also written for National Geographic, Next Avenue and Black Enterprise magazine. He retired as Deputy Managing Editor/Personal Finance and retirement columnist for USA TODAY in 2015.

Your use of any financial advice is at your sole discretion and risk. Seniorplanet.org and Older Adults Technology Services makes no claim or promise of any result or success.