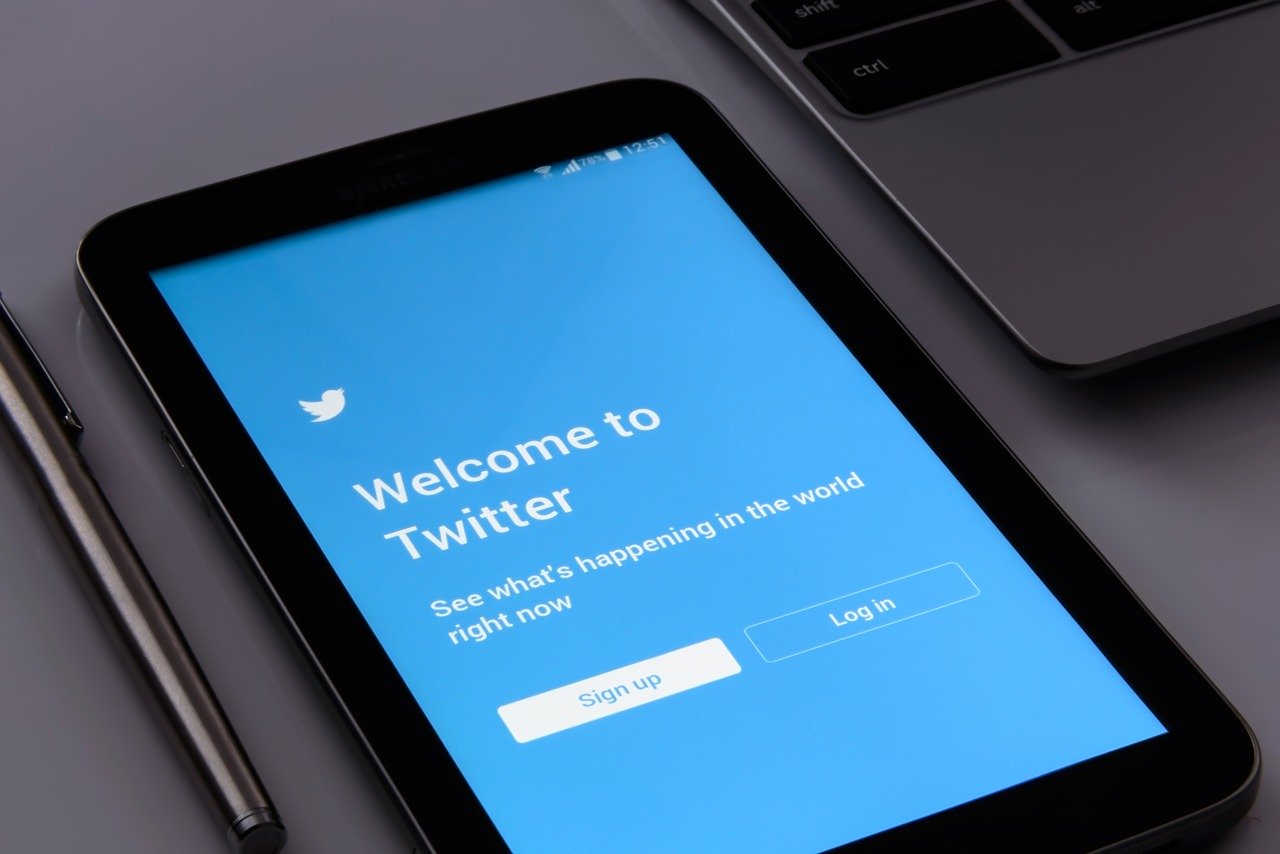 And the world has never been the same since. (BTW, that Tweet recently sold at auction.  Guess for how much? *Answer below.)

Twitter has become such an integral part of our lives that it seems like it’s been around forever, but it’s only been 15 years.  March 21, 2021 is Twitter’s 15th birthday.

Part of our Communication now

By 2012, more than 100 million users posted 340 million tweets a day.  By 2020 it had grown to 500 million per day.  Even though it has less than half many users as Facebook, (187 million versus 2. 7 billion) Twitter’s influence is outsize.  News breaks on Twitter before it hits the newspapers, politicians and celebrities use it as their personal soap boxes.  It’s the favorite platform for “influencers” who can make thousands – or even millions – of dollars by using the Twitter platform to extend their personal or product ‘brands.”

Non-humans have a Twitter feed. (Thoughts of Dog(R), at @dog_feelings, is a go-to spot for reports like “WE ARE AT THE PARK. AND I WAS NOT SUPPOSED TO GET MUDDY. BUT I AM SO MUDDY. IT IS IMPORTANT. TO SET REALISTIC GOALS.”  Even inanimate objects have their own Twitter feeds, like Big Ben (which posts BONG BONG BONG BONG BONG) or the Mars Curiosity Rover.

Unlike Facebook, which is a closed platform (you must be friends with someone to see their posts), Twitter is an open platform.  Everyone’s tweets are viewable by all users. (When hashtags were added in 2007, a new dimension was added.  People “gather” virtually via their Twitter streams for dialogue about an event as it happens or on a topic of mutual interest.)

So where are you?

Despite its popularity with news junkies and celebrities, most seniors are not on Twitter. This graph shows our social media preferences. Facebook is the overwhelming favorite for seniors at 68%.  Twitter gets a mere 17%.

“…I tend to think of Twitter as a giant cocktail party…”

Facebook is like hanging out in a small town while Twitter is about interacting with the entire world. Many seniors avoid it because they hate the polarization and meanness on Twitter.  A non-intuitive interface doesn’t make it any easier.  Nonetheless, it may be worth exploring Twitter.

Should you dip into the Twitterverse?

If you want to expand your horizons the answer is a resounding Yes.

If you like excitement. “I tend to think of Twitter as a giant cocktail party where you’re just passing through and periodically and you stop to join in an interesting conversation,” says English instructor Jeanne Gassman,

If you want to find out what’s going on in the zeitgeist. “I think seniors tend to ignore Twitter or talk smack about it,” says communications strategist Powell Berger, “but some of the best voices there are older folks like Dan Rather and Dionne Warwick.  Like any “space,” you have to find your tribe.”

If you want real time news updates.    New Yorker and Senior Planet writer Kate Walter found it invaluable during the Black Lives Matter protests in New York City last summer.  “I could find out about stuff on Twitter way before it hit the news. People were live at these demonstrations tweeting videos.”

If you want to hear diverse voices.   “I’m straight, white, and middle-aged. So I follow a ton of BIPOC, young Muslim activists, disability advocates and LBGTQIA,” says Cynthia Barnes.

If you want to hobnob with the rich and famous.  You might even attract the attention of a famous person who may follow you.  It happened to this relative unknown.

If you believe age is no barrier.  Ramona Grigg, a self-described 83-year-old  Twitter fanatic explains why she spends hours a day on there.

So if you’re adventurous, want to get the inside story and find out what the movers and shakers in the world are thinking and be part of the conversation – check out Twitter, and join the Senior Planet twitter feed at @seniorplanet.

Here is an online Twitter tutorial.  And one from Twitter.com here.  Also check out this YouTube tutorial.  You can subscribe to Senior Planet newsletters (learn more here) to get info on when the next Twitter class will be offered online and get more content that is fun and informative. You can also call our Tech Hotline at 920-666-1959 (open M-F 9 – 5pm EST) to get your questions answered.